"Sandstrom swings like a big band on its last set" 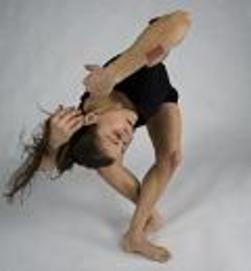 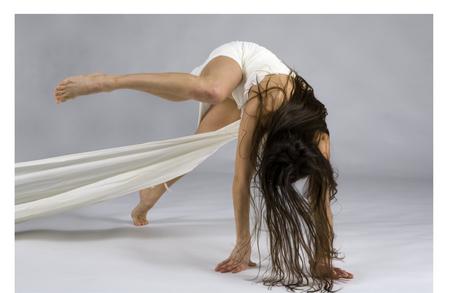 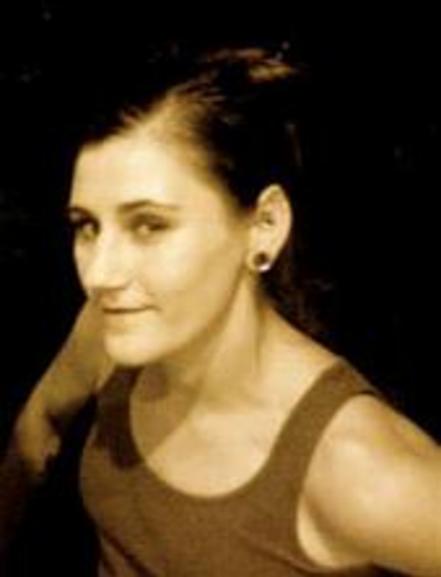 "Ellie Sandstrom is fierce enough to intimidate the viewer; even to the back rows of the theater she demands our attention, but her intensity is never mean. She dances with integrity, etching her outline on our retinas."

Her choreographic work, under the name SANDSTROMMOVEMENT, has been funded by the Seattle Office of Arts and Cultural Affairs, by Artsist Trust, as well as by numerous private donors. Her work has been presented by organizations such as On the Boards, Seattle Theatre Group, Velocity Dance Center, Perpich Center for the Arts and Creative Dance Center.

"Watching Ellie Sandstrom dance is like watching a spider wrap a fresh kill in its web—it’s fascinating and a little frightening to witness something so precise, innate and powerful. She has fierce presence on stage: Whether the choreography is graceful or gruesome, she never loses her intensity. And when she’s performing in an ensemble piece, her body—inked, pierced and, in a word, ripped—is the one your eye seeks out again and again."

Ellie Sandstrom is a Performer, Choreographer and highly sought after Dance Educator, who is fueled by movement in many forms.

She was honored as a "Dance Champion" and creative residency recipient from Velocity Dance Center, a "Spotlight Award" winner from Seattle Magazine, and can be seen in a book entitled "Seattle 100" by Photographer Chase Jarvis.

Since receiving her BFA from Cornish College of the Arts in 2000, she has worked with many dance makers and artists, including Scott/Powell Performance and Locust (from 2000-2010), as well as Seattle Dance Project, Jessie Smith, Amy O'Neal, Mark Haim, Dayna Hansen, Veronica Lee-Baik/the Three Yells, Lynn Shelton with Karn Jukensmith, Etienne Cakpo, Corrie Befort, Reggie Watts and countless others, both in live stage and film work.

Over the last 25 years, through Brain Compatible Dance Education and Culturally Responsive Teaching, she has taught a variety of dance forms at many schools, private studios and universities in Seattle and beyond, including the University of Washington.

She led packed classes at Velocity Dance Center for 16 years in both ballet and modern dance. From 2006-2021, she taught middle and high school students at The Northwest School, where she was the Dance Department Chair for 5 years.

She has also been on faculty for the past 15 years for Seattle Theatre Group's Dance This! programming.

Ellie is a proud member of the National Dance Education Organization, as well as the Dance Educators Association of Washington.